Twenty years ago today, with much of the nation still reeling from the 9/11 attacks, President George W. Bush went to Ground Zero and delivered one of the most dramatic impromptu speeches ever given by a leader. What has become known as “the Bullhorn Speech” and the imagery of that moment are iconic — but it certainly didn’t start that way. 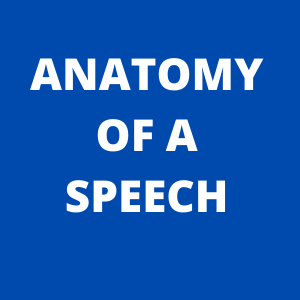 Why I Coach Public Speaking

Did I choose public speaking coaching as a career or did it choose me? Here’s the story of how I went from a 20-year career in corporate communications to became a public speaking and business presentation skills coach.