Public Speaking Tip #41: Stand When You Can and Stand Out 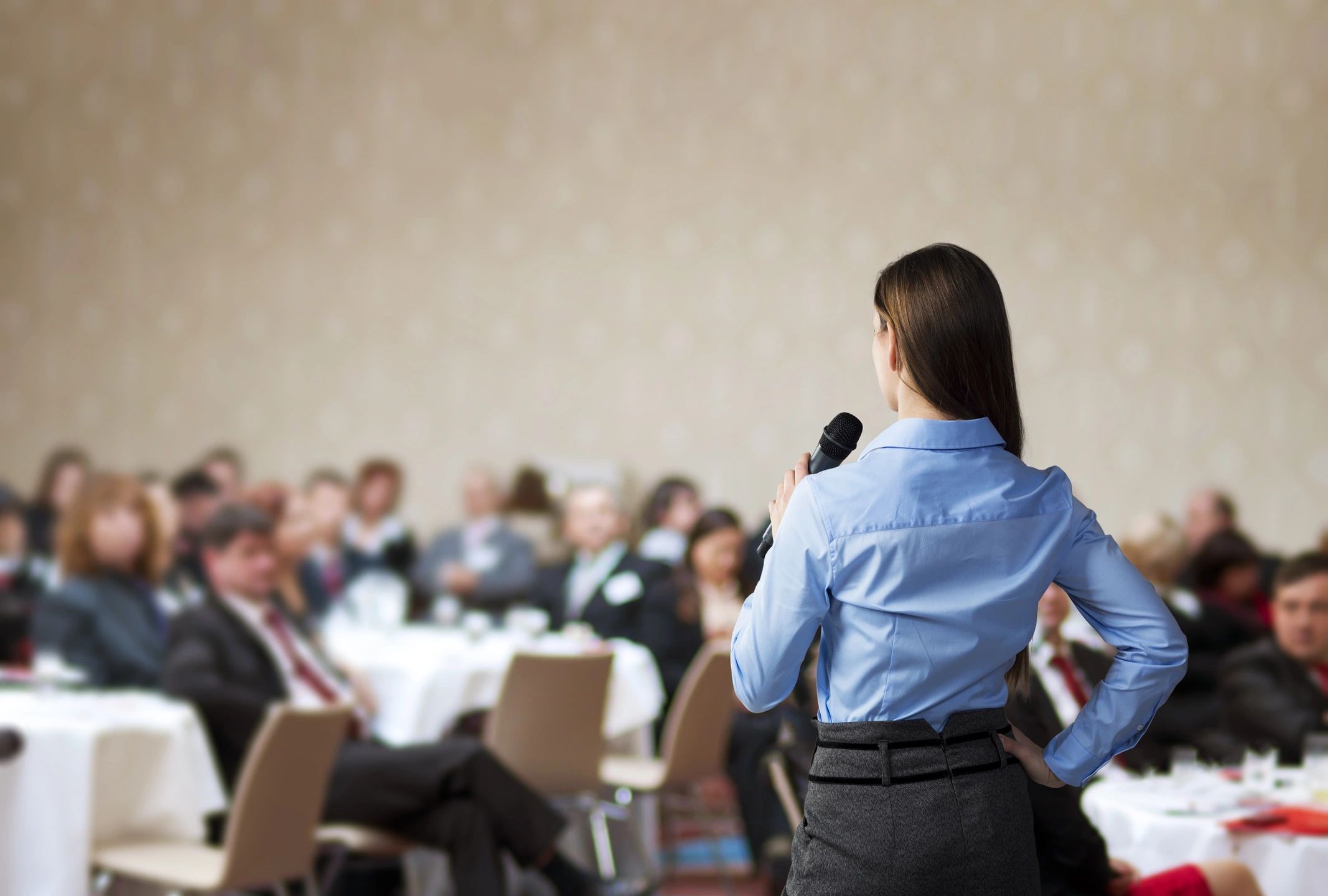 You will always have more energy and be able to engage your audience better if you stand when you speak.

If there’s a clear choice, and you are able, stand.

But sometimes, you have to make a judgment call. Often in business, our presentations are in conference rooms, boardrooms, or other meeting space and it’s not always obvious if you should stay seated or stand when making a business presentation.

Sitting is a safe choice but you risk having less energy and less engagement. Standing also may help others to see you better and hear you more clearly. Unless you think standing would cause others to think of you as awkward or arrogant, choose to stand.

If others are presenting before you and they choose to stay seated, don’t be afraid to break the mold.

Standing up just may help you to stand out. And in a competitive business environment, standing out can make the difference between winning the day or going home. 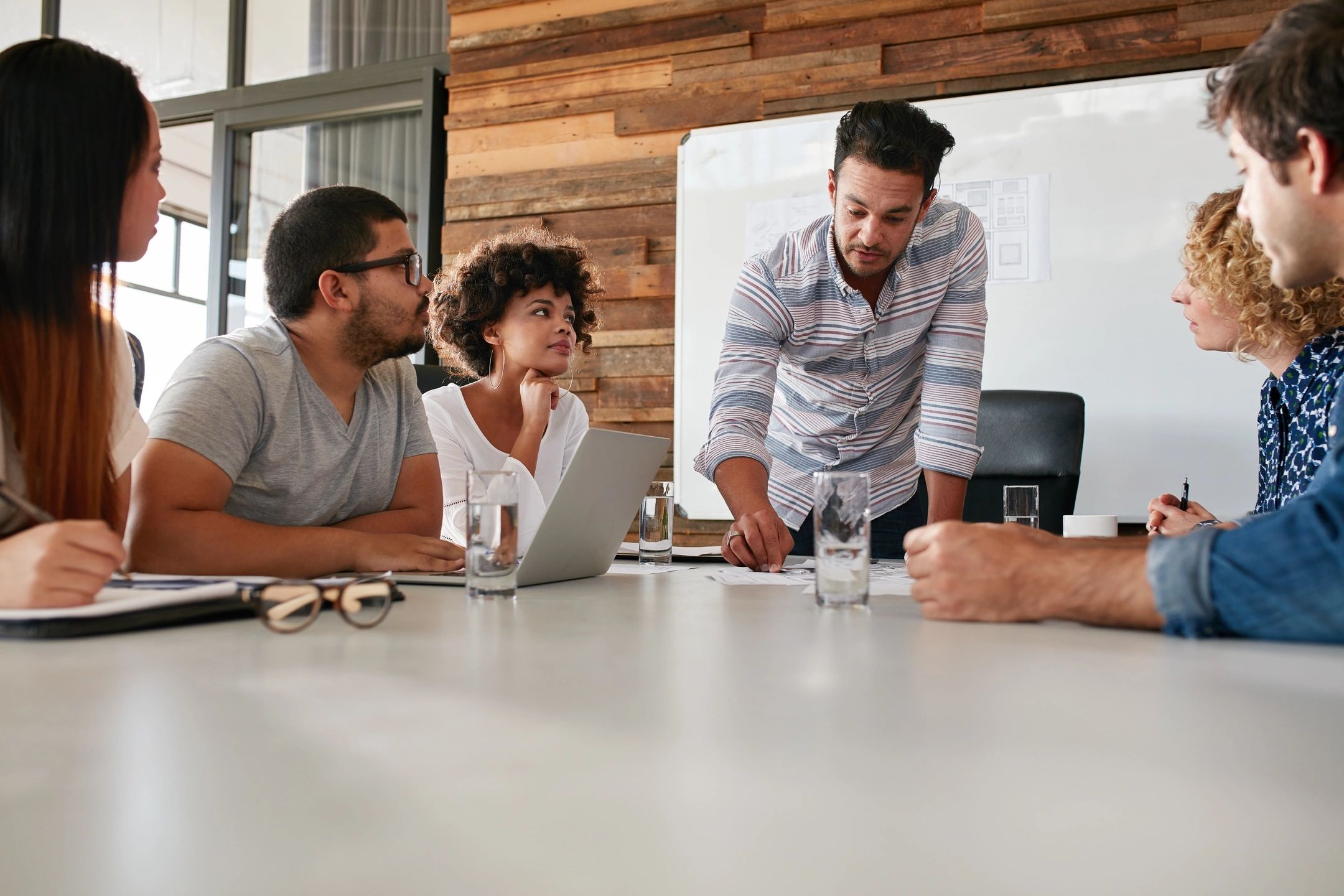 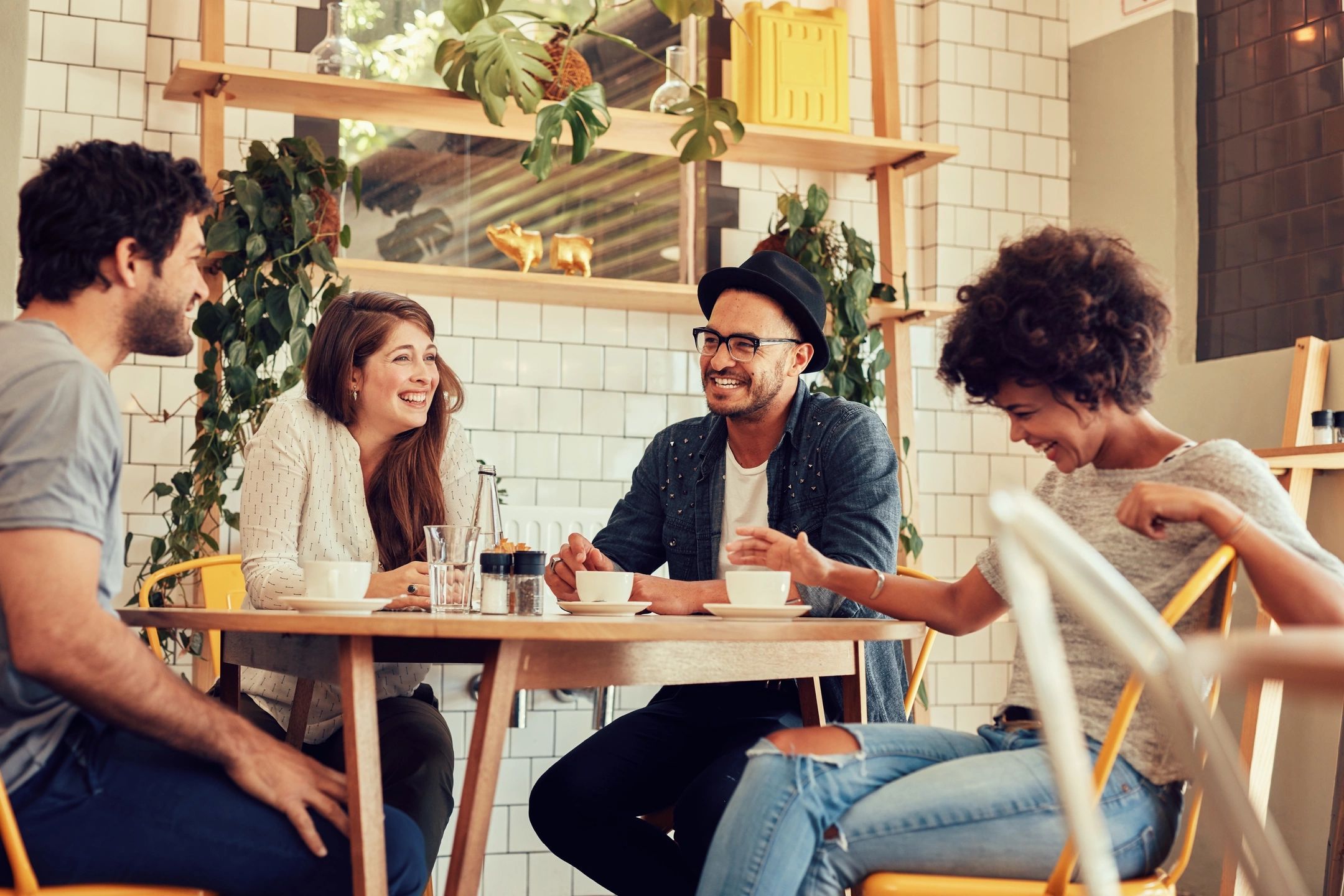 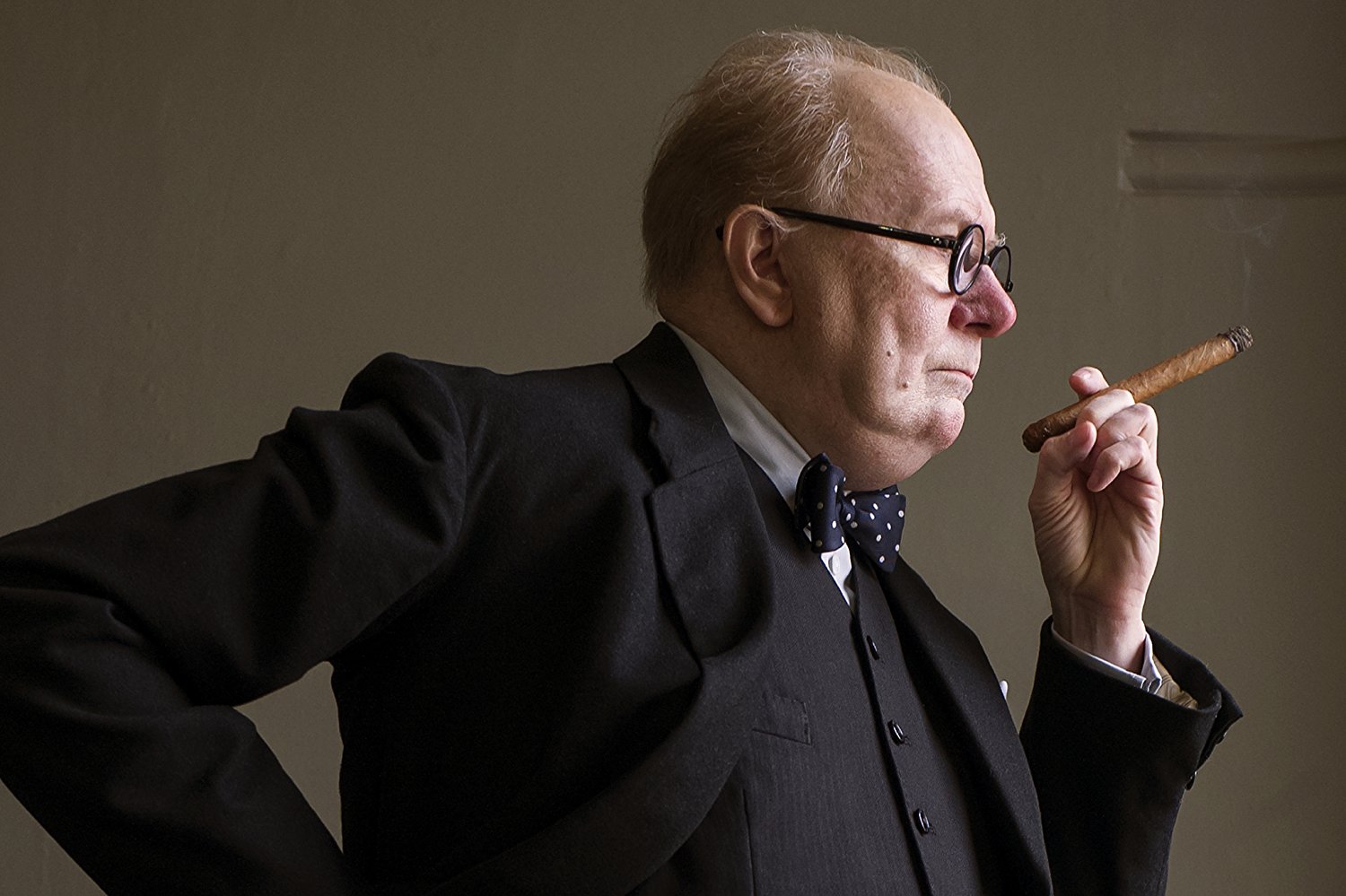 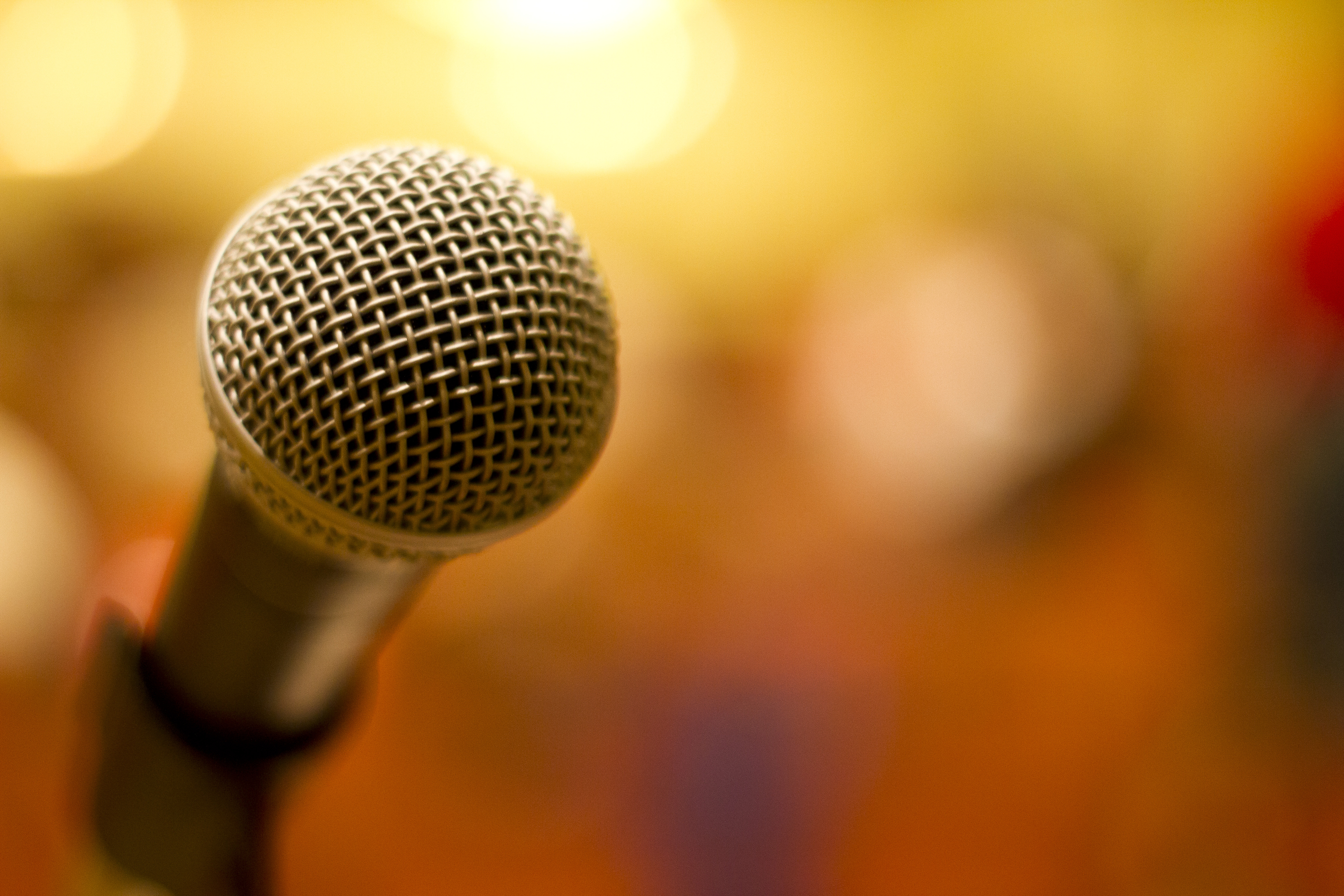 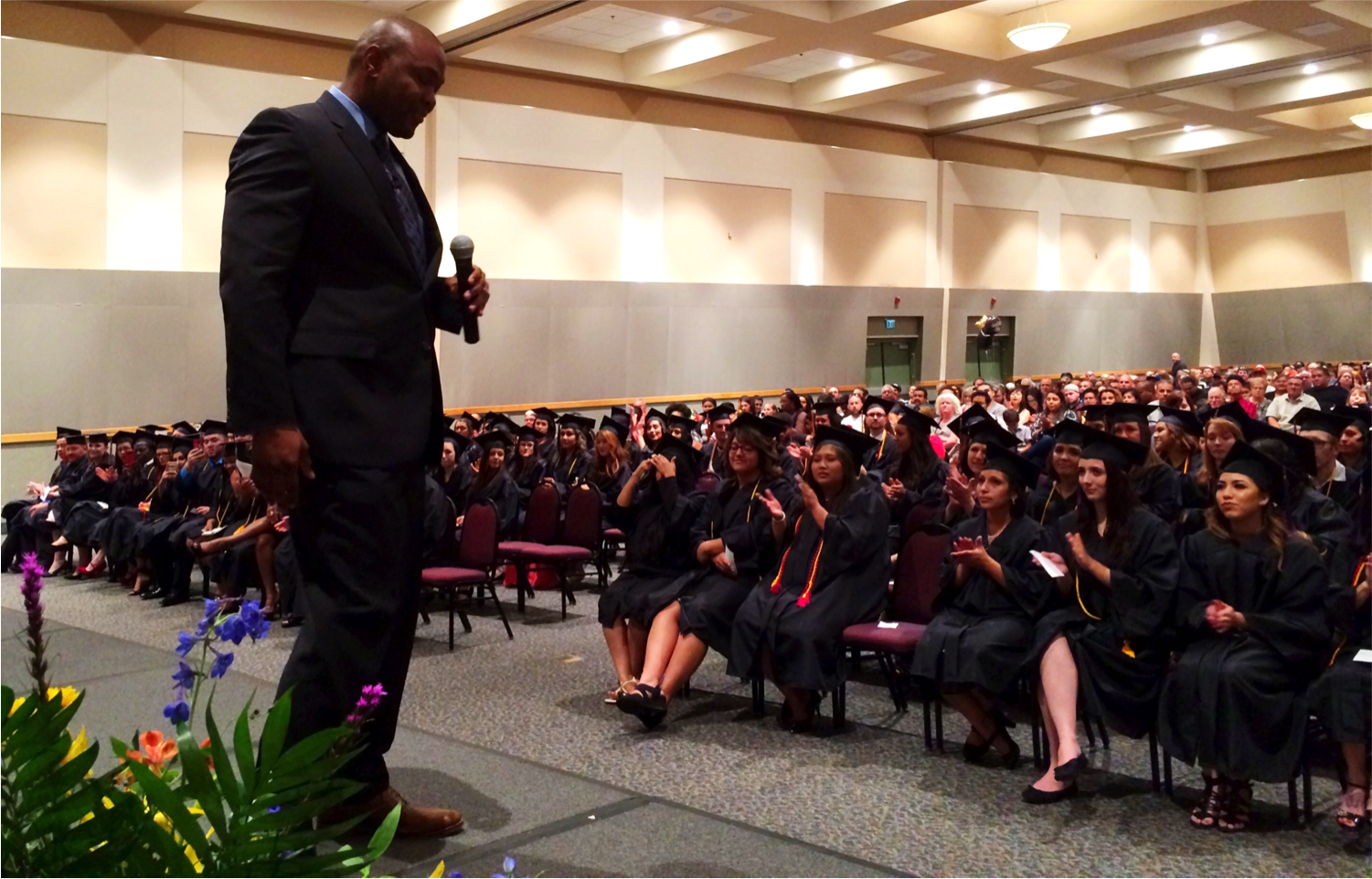 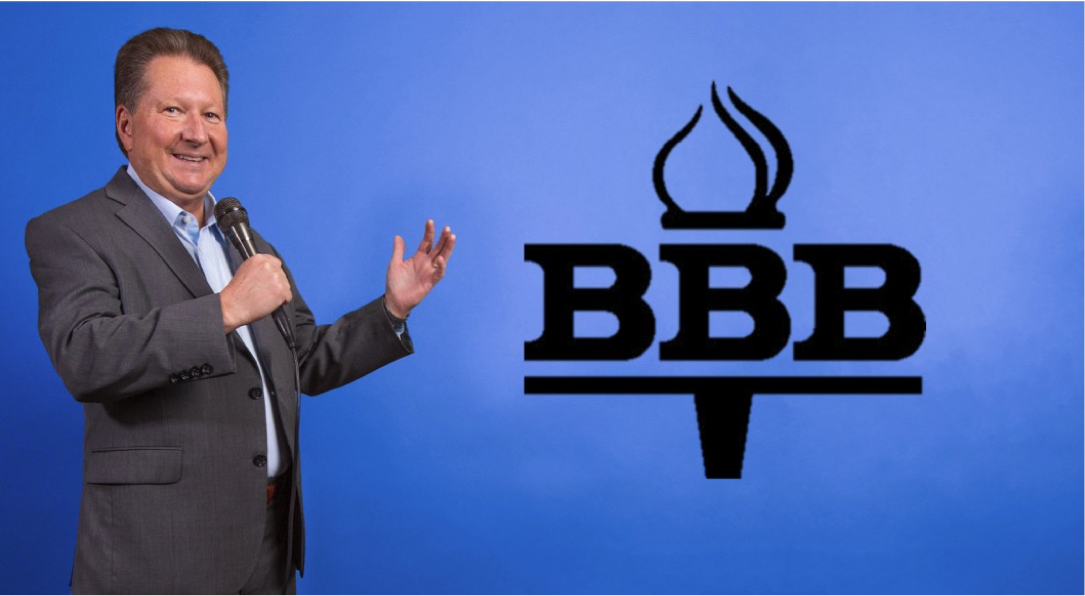 We are pleased to be part of the Phoenix Better Busines Bureau’s “Arizona Speakers Bureau.” You can find a listing for our own Paul Barton, as well as listings for many other Arizona speakers, on the local BBB website.

Of course, you also can find information about Paul’s speaking services right here on our website.

But we thought it was pretty cool to be listed by the BBB so we wanted to let you know.