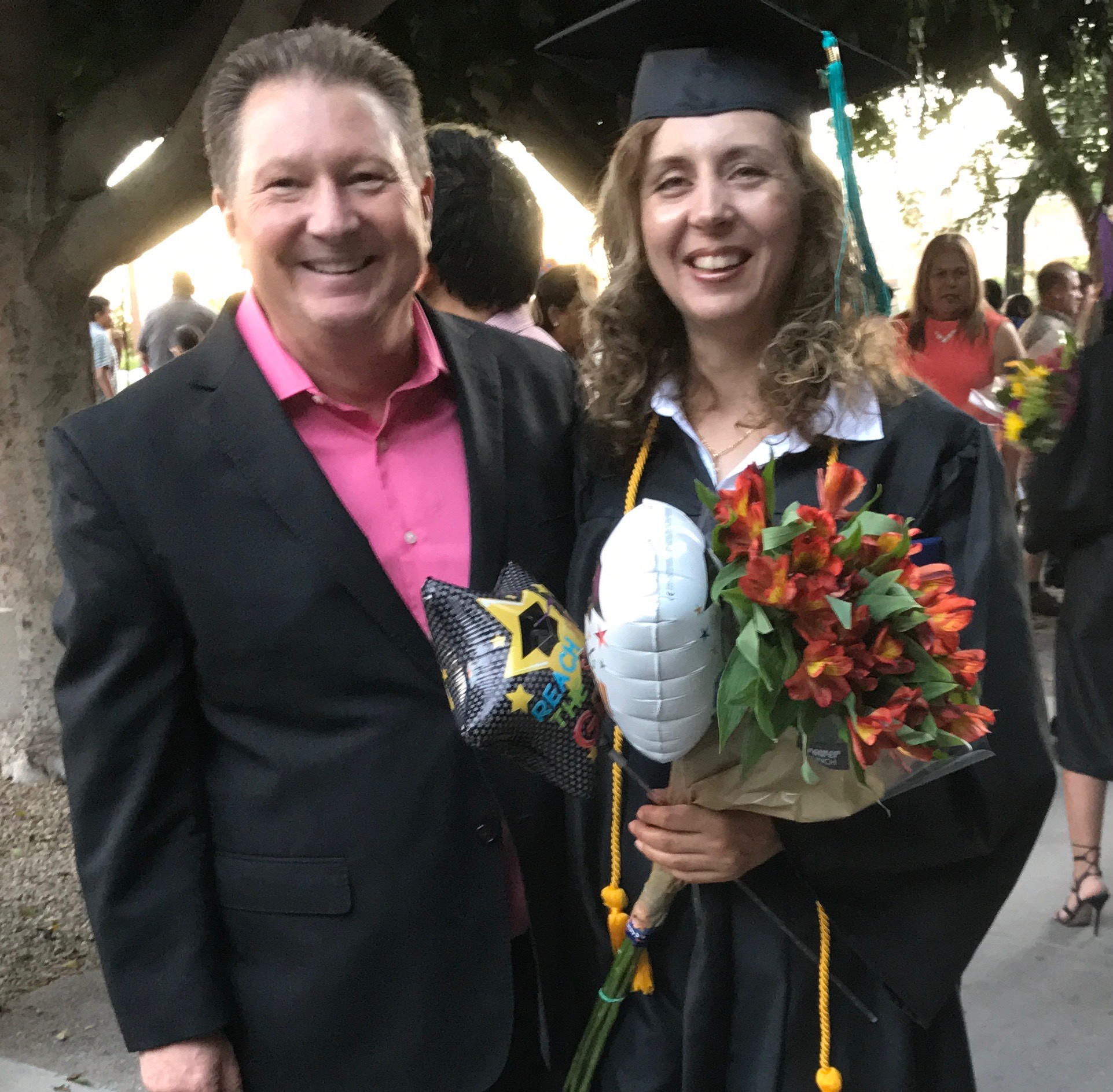 It was exciting and inspiring to see so many of my former public speaking students graduate this week from Brown Mackie College in Phoenix. Following the ceremony, I had the opportunity to congratulate and chat with them for a few moments about their experiences. Many told me that what they learned in my public speaking class was already paying off as they begin to do job interviews. Others said the skills they learned are helping them communicate better in the workplace. Some said the skills they learned were even helping them in their interpersonal relationships. All said they were thankful they took the course. It was a very rewarding experience hearing that what they learned was helping them as they prepare to tackle the real world.

I was so proud of my students for overcoming their fears and becoming better presenters. And I learned as much from them as they did from me. In addition to the normal fears of public speaking, some of them faced additional challenges including post-traumatic stress disorder, anxiety disorder, and speech impediments. I will remember all of them for their perseverance and their accomplishments. The student pictured with me above was among the most memorable. She was so determined to deliver her persuasive speech the day after her lung surgery that she did so from her hospital bed via Skype. That set the bar pretty high!

The graduation ceremony was bittersweet. Brown Mackie College is closing and this was the last commencement ceremony ever. But that did not dampen the spirits of the Class of 2017. Congratulations graduates! Best of luck and may all of your speeches be great ones!