7 Presentation Tips from a Workshop Pro 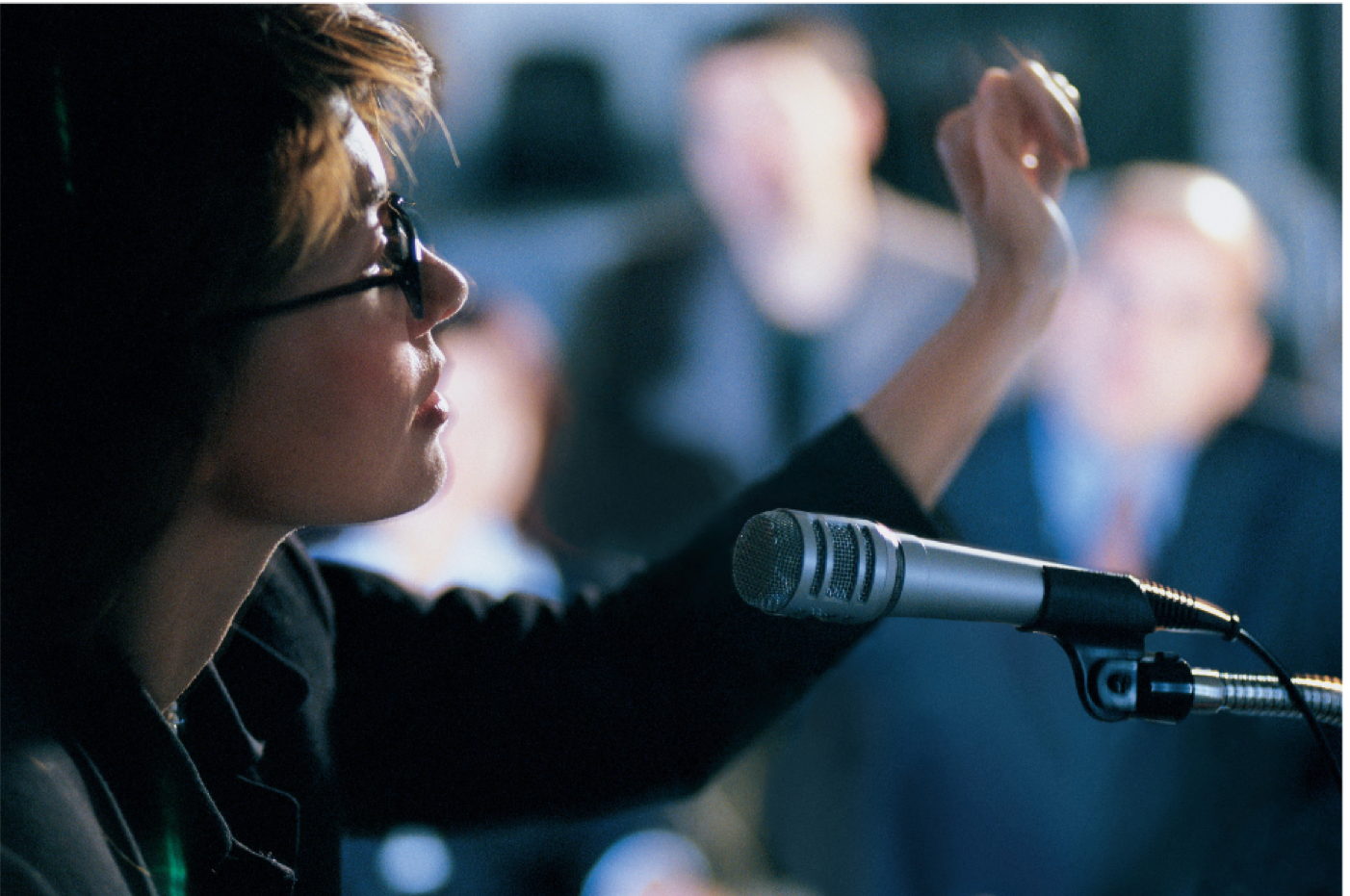 Your industry has asked you to present on your field of expertise. But the thought of presenting makes your palms sweat.

Calm your nerves. Follow these seven tips and you’ll likely get applause from your audience, not rotten tomatoes.

Jeff Herrington has conducted hundreds of writing workshops in the U. S., Canada, Australia, the U.K., and Germany. Companies that have been brought Jeff’s workshops on-site include JPMorgan Chase, American Century Investments, Arizona Public Service, IBM, and the Federal Reserve Bank of Philadelphia. Jeff also has provided consulting expertise for such companies as Coca-Cola France, Whirlpool, John Deere and Wausau Insurance.

In addition to his consulting, coaching and workshops, Jeff also has composed several crossword puzzles that have been published in The New York Times, and he writes under the name of Jeffrey Eaton as a murder mystery author.

You can connect with Jeff on LinkedIn or on his Jeff Herrington Communications website.