“The best way to conquer stage fright is to know what you’re talking about.” ~ Michael H. Mescon 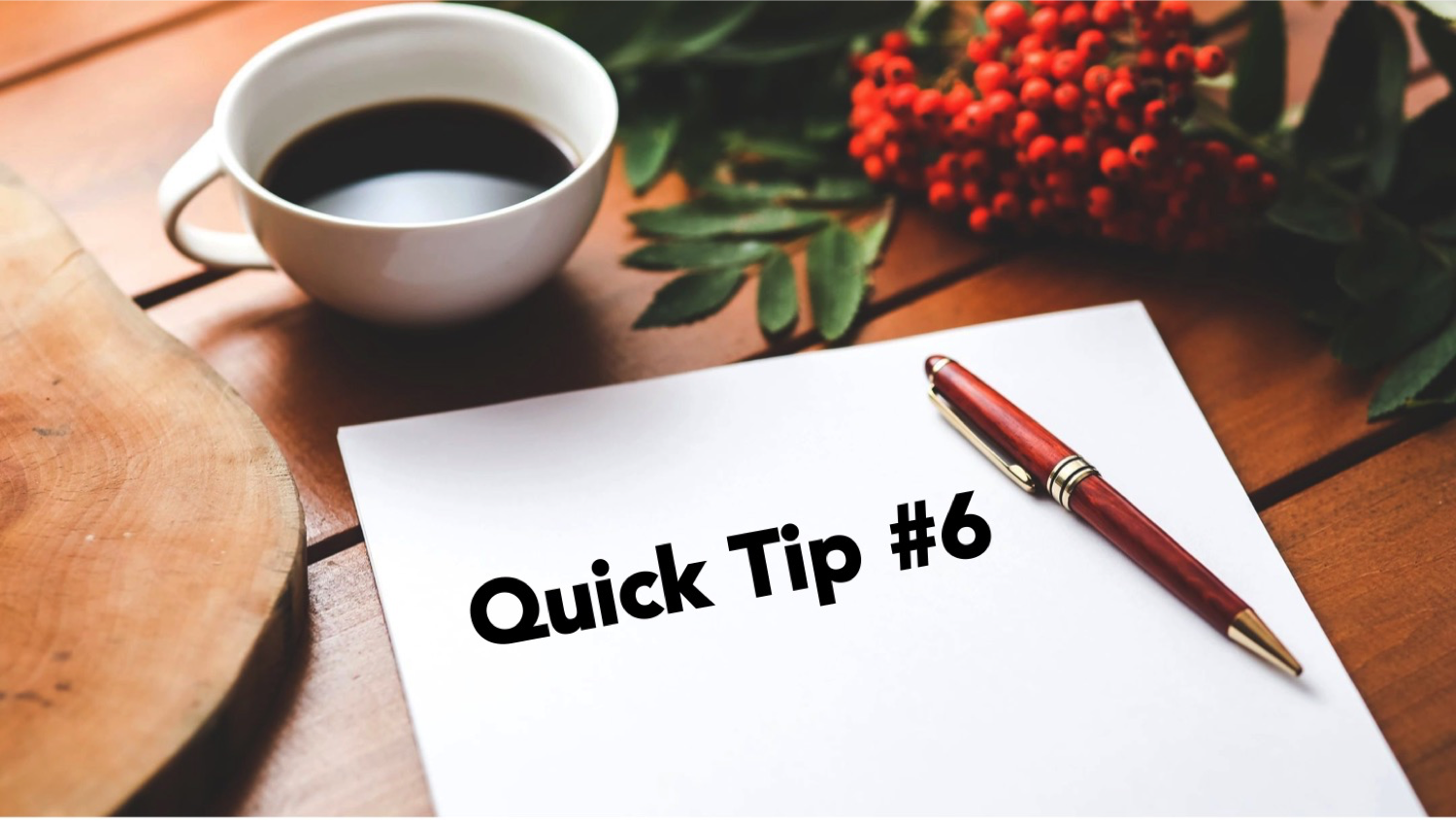 “The success of your presentation will be judged not by the knowledge you send but by what the listener receives.” ~ Lilly Walters

Nervous ticks make you look less confident and make your message seem less credible. If you fiddle with a ring or watch while speaking, simply remove the objects. Likewise, empty change from your pockets. You could try to remember not to fidget with these objects, but you have enough to remember when you are presenting. Remove the distractions, remove the worry.

A Little Authentic Mr. Chicken in All of Us

I first saw legendary comedic actor Don Knotts present this hilarious “hero” speech in the above movie clip when “The Ghost and Mr. Chicken” debuted in 1966. I was only 6 years old but even then I could clearly understand how scary it would be to have to go onstage to speak with the entire town looking at you. This movie continues to be one of my all-time favorites and the “hero” speech continues to resonate with me all these many years later.

There are so many mistakes Knott’s character, Luther Heggs, makes in this speech: his poor attempt at humor, his loose leaf script blows away, he has a heckler, the microphone has feedback issues, and he doesn’t know how to stand or how to control his nervous energy. But one thing saves this speech from being an unmitigated disaster: authenticity. Luther Heggs is who he is. His transparency and sincerity shine through in this speech and throughout the movie. He’s genuine and therefore credible. Audiences are very forgiving of mistakes made by sincere speakers. (Spoiler Alert: He beats out a slick rival and gets the girl in the end because of his authenticity.)

Authenticity always has been important in speech-making (and in fact in all communications) but it is even more important in the Digital Age. We’ve grown tired and beyond skepticism of overproduced, slick presentations as evidenced by the success of reality TV, SnapChat, and YouTube. The message that resonated with movie audiences in 1966 that still resonates today is this: be yourself. Atta boy Luther!