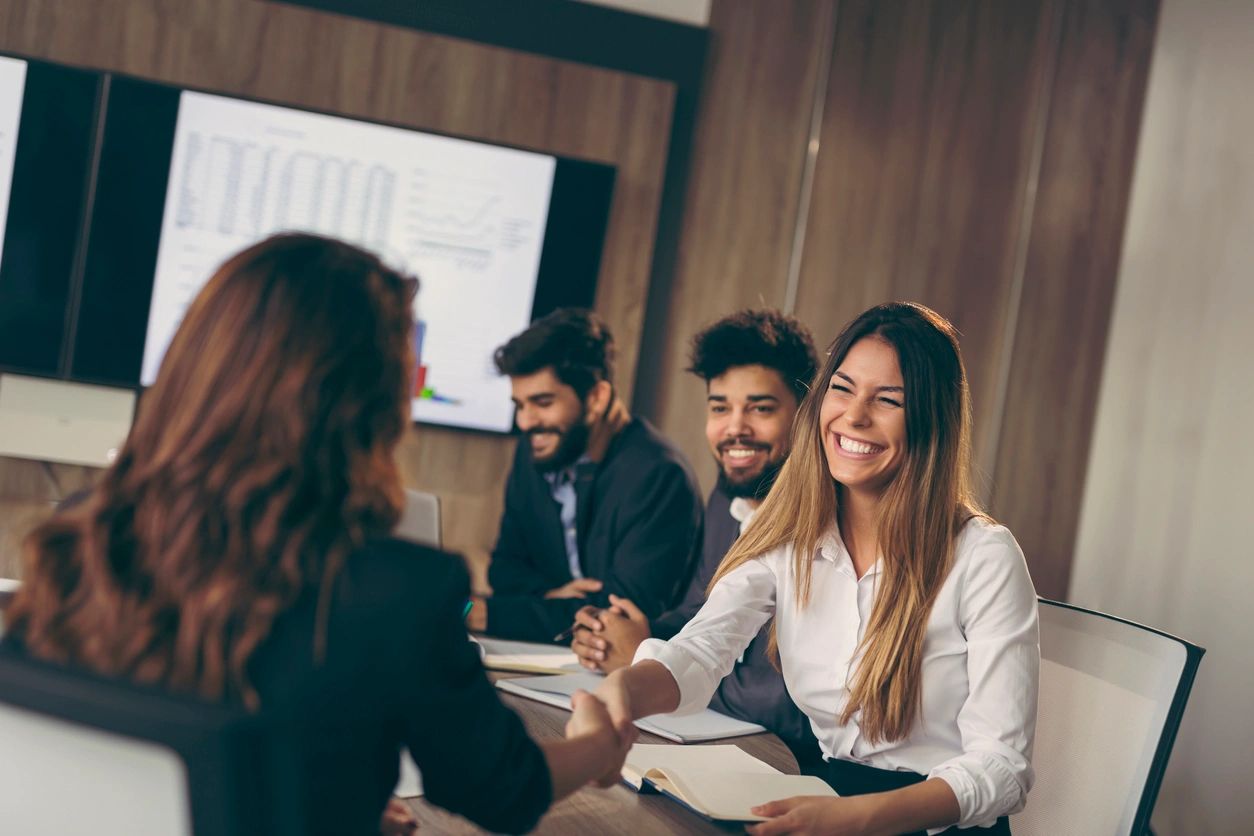 Throughout my career, I’ve occasionally encountered a business professional who had one particular word that they consistently mispronounced. These were intelligent people who otherwise were well-spoken. But one troublesome word that they consistently mispronounced was undermining their entire message. I could see the pained looks of disapproval on the faces of others around the conference table. It was sad to me to see the mispronunciation of a single word chip away at the credibility of everything else the speaker was saying.

Some of the cringe-worthy mispronunciations I heard included:

Kill the Word that is Killing Your Credibility

If you have a word that you consistently mispronounce, I challenge and encourage you to make 2020 the year you kill the word that is killing your credibility. Perhaps you learned to say the word incorrectly as a child and then it became a habit. Old habits are hard to break. But you can break them the same way you formed them — with repetition.

First, learn the correct way to pronounce the word. Start by writing out a phonetically correct pronunciation of the troublesome word (e.g., Fiscal – Fiss-Cal). Tape it on your bathroom mirror and say it correctly out loud several times every morning. Focus on getting the correct pronunciation. It is crucial that you practice out loud. Find other places and times to practice. Put a copy on the empty passenger seat in your car or in your lunch bag. Practice, practice, practice.

Audiences judge you, at least in part, on the words you use and how well you pronounce them. By practicing consistently, you can overcome bad speaking habits and become a better speaker. And with better pronunciation will come better credibility.

If you live in Phoenix and want to conquer your fear of public speaking in 2020, check out this workshop.

Don’t live in Phoenix? Look for our new online fear-busting public speaking course coming later this month. Give us your name and email, and we’ll let you know as soon as it launches. You can even get in on some early-bird pricing.